The Tomb of the Chatelaine

Book 6 in the Heathcliff Lennox series 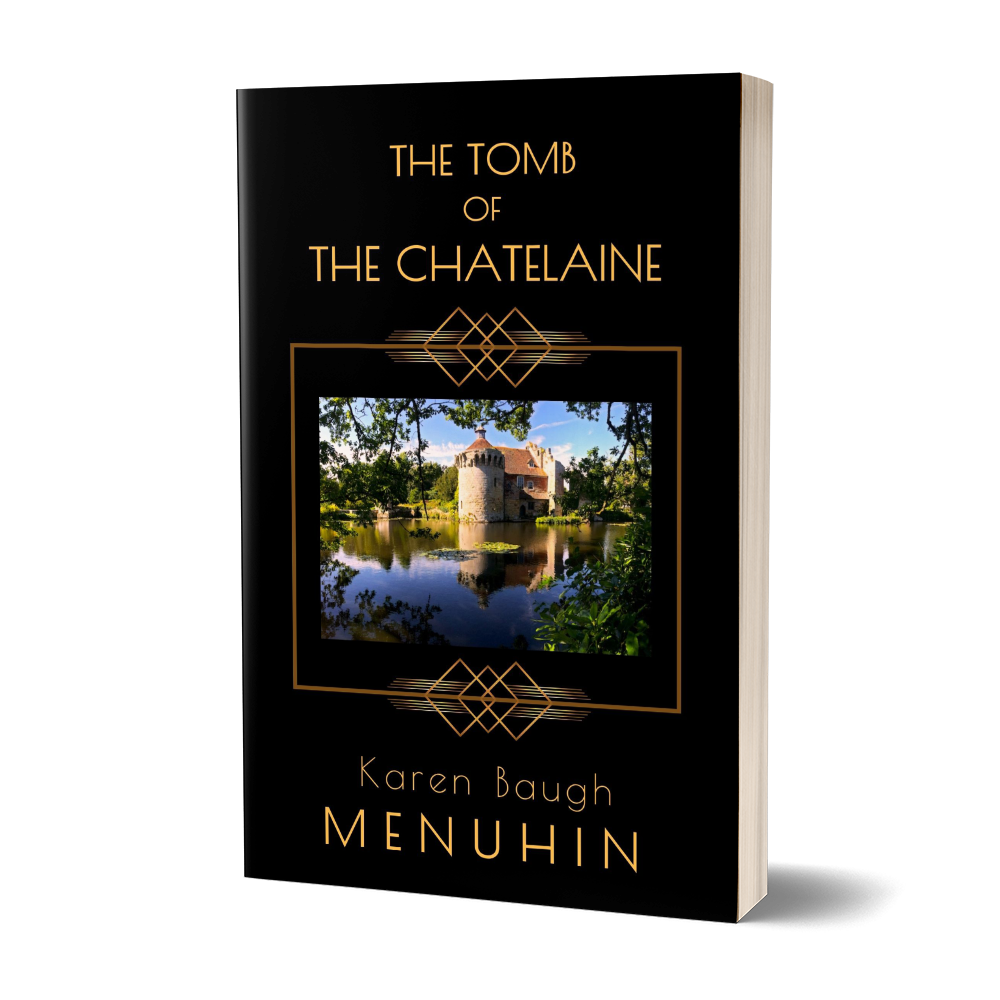 The Tomb of the Chatelaine

Book 6 in the Heathcliff Lennox series

‘Murder, mystery and a dog of distinction. Heathcliff Lennox investigates.’

A suspicious accident, a dead man’s gun and a lost tomb. Strange events disturb the peace of Lanscombe Park, the magnificent country seat of Lord Randolph Sinclair.
Adventurer, gold prospector and arms dealer, Randolph Sinclair has spent a lifetime amassing a fortune with ruthless determination. He’s a man frightened of nothing, until he receives a package from the distant past. Someone knows his secrets, they kill, and then they kill again. A game of cat and mouse is afoot, Major Heathcliff Lennox and ex Inspector Swift are called to Lanscombe Park to investigate.

Members of the Readers Club are able to open 'The World of Lennox'. Portraits of Lennox, Swift, Greggs and other characters are illustrated, with many more to follow.

It's entirely free and you will receive exclusive offers, news and updates.