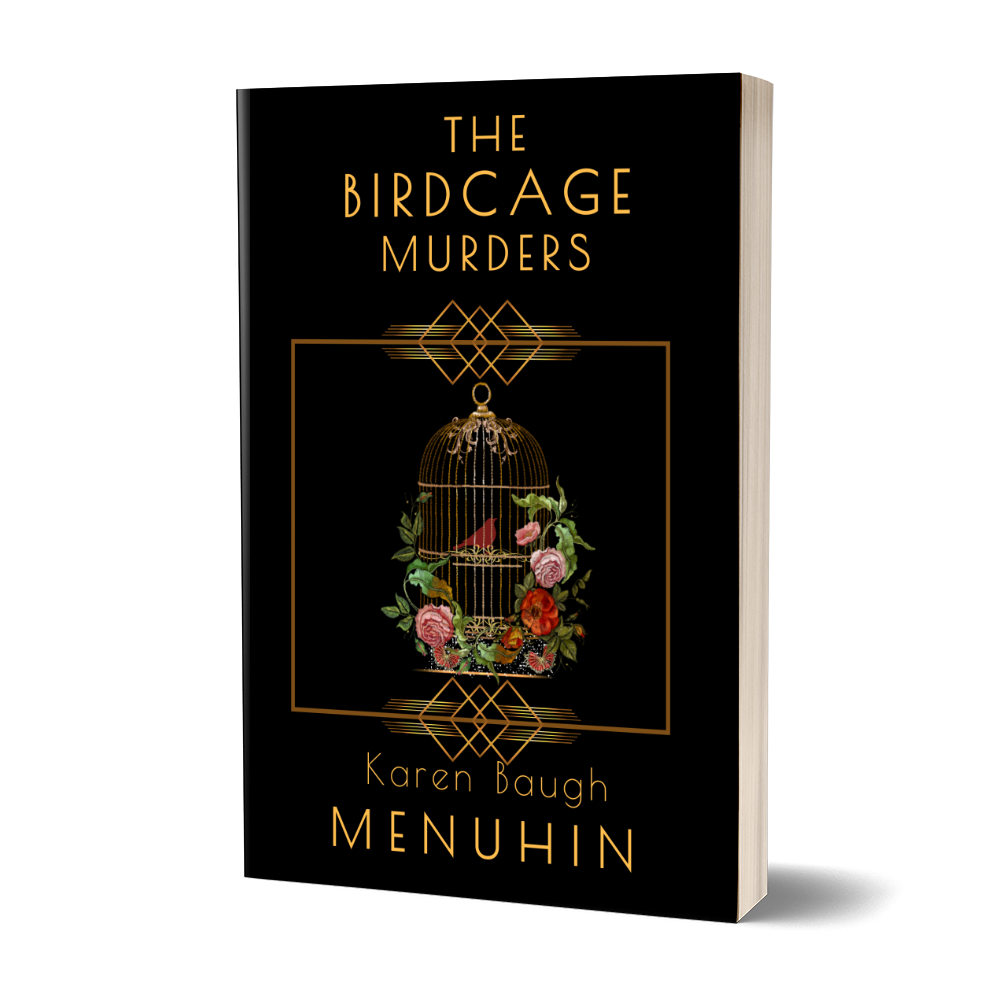 Murder, Mystery and a dog of distinction
Major Heathcliff Lennox is called in, along with ex Detective Inspector Swift, to help the police investigate a macabre death. The dead man is Lord De Ruyter, a man inextricably linked to the notorious Birdcage Murders.
Nothing is as it appears, witnesses to De Ruyter’s murder are not the strangers they purport to be, everyone present had a reason to be there and it all relates to the Birdcage Murders.
Book 8 in the Heathcliff Lennox series.
Major Heathcliff Lennox – ex WW1 war pilot, 6feet 3inch, tousled dark blond hair, age around 30 – named after the hero of Wuthering Heights by his romantically minded mother – much to his great annoyance.